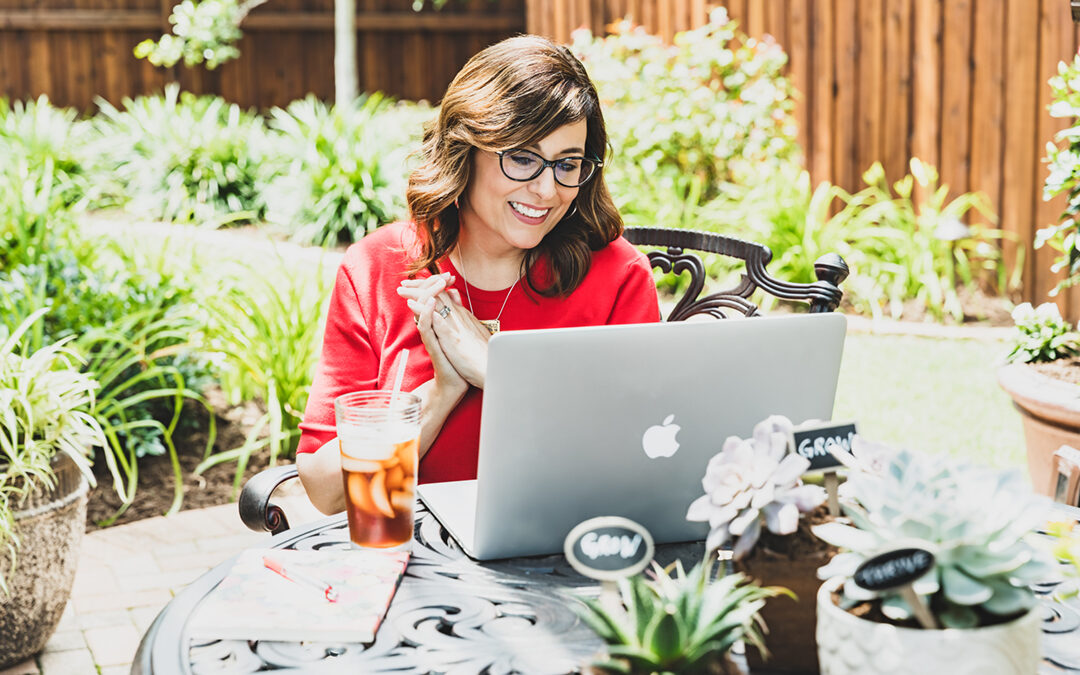 I’m a big movie buff. HUGE. And what I’ve learned in my 48 years of watching movies is that a great soundtrack (along with great actors and film editors) can make or break a well-scripted movie.

The soundtrack sets the mood for the scene, gives you additional unspoken information, foreshadows what’s to come, and can leave an indelible impression. Case-in-point, if you are out swimming and begin to hear…

Our lives are like a movie and right now many of us are in the middle of the show.

We are the writers and get to decide how the second half of the movie will play out.

We are the editors and can decide what needs to be cut, added, and reedited to make an award-winning feature worthy of an Oscar.

We are the actors who get to ad-lib, emote, play, and bring the script to life.

And we are the music directors and composers who will set the tone for the film.

What kind of soundtrack do you want for the second half of your life? Is your movie an action-adventure, a rom com, a drama, or a comedy? You are in charge, so you get to choose.

Live by design, not by default.